Oh New York City, I love you but you are gross today! 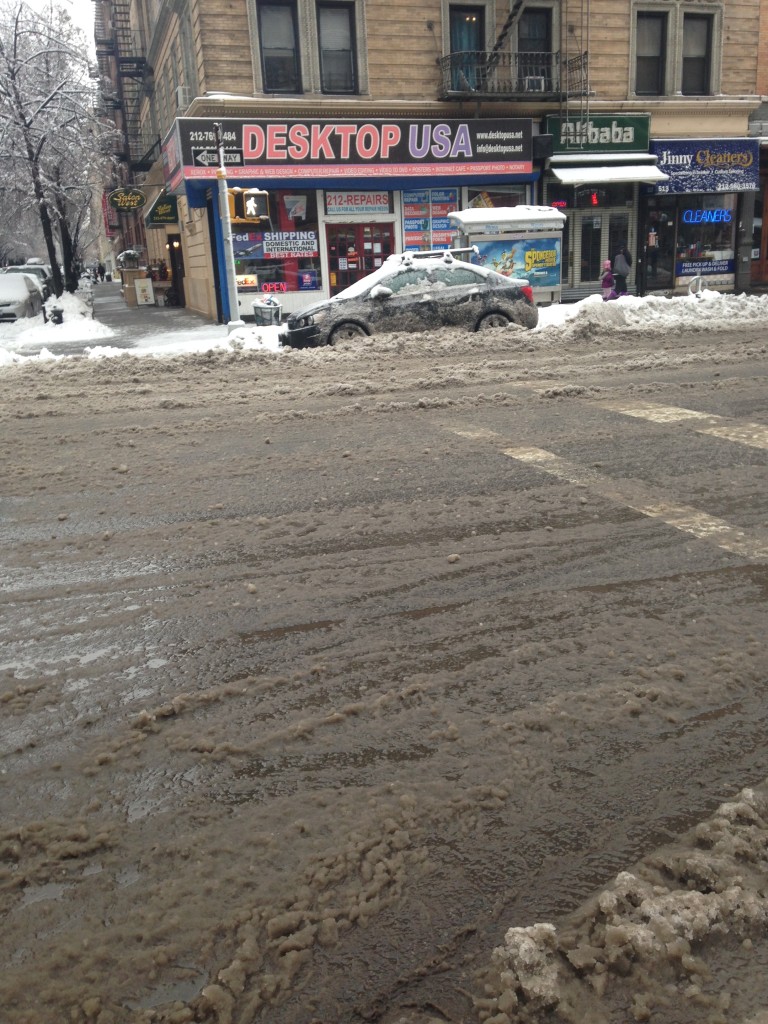 I skipped the gym today. Frankly, just maneuvering around the dirty snow and muddy, mystery puddles feels like a workout.

If you also didn’t get out to the gym today, here’s a quick a link to my Youtube page where you will find my glute video. You can also view it below. All the exercises featured can be performed at home, which means no leaping over dirty slush. Yippee!

There’s some other exercise ideas on my Blitz Your Body workout page. Check them out, and if you have any questions, or anything you’d like to see, let me know! 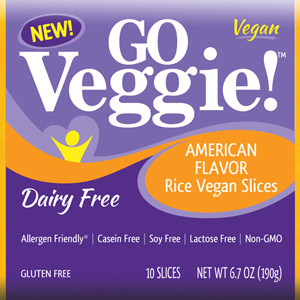 Yesterday was perfect weather for a run. BUT, I’m trying to limit my running days to just three a week, and Saturday I ran down Park Ave for Summer Streets. Hmmm…what to do? Wait! I have a TRX! And I know how to use it! So I grabbed my gear and headed over to the chin-up bars near W. 85th.

Wow, was I glad I did! The chin up bar area also has picnic tables and swings, and is a common place to workout. There were a few other guys there doing  exercises and I definitely had to stop and stare. Talk about using your environment and body weight as a “gym”. These guys were repurposing everything around them. Picnic table box jumps, modified back rows with the baby swings, it was really quite impressive. Definitely gave me some ideas for my next park work out. Finally, I saw this guy pick up the picnic table and use the weight for shoulder presses. 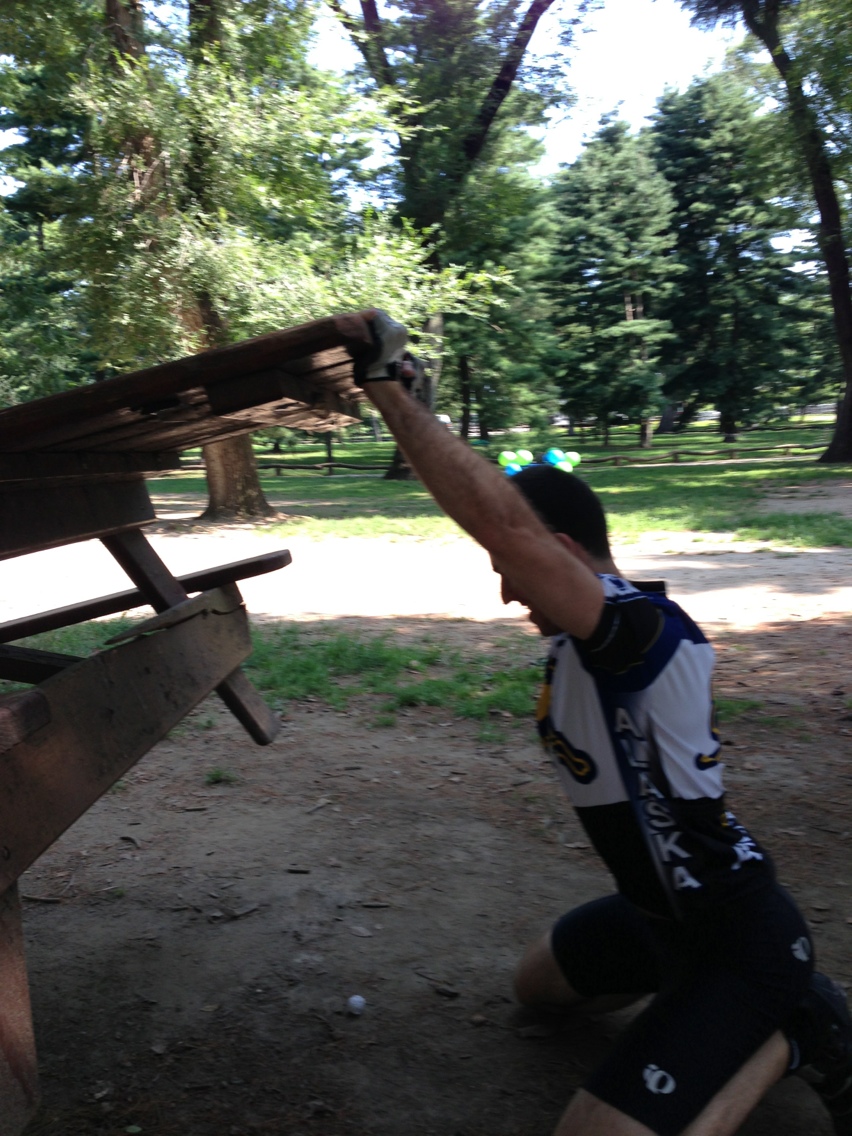 Thank you, mystery man, for letting me take your photo!

But the best part of the morning was my work out session with Kevin Bacon. Yes, Kevin and I did chin-ups together…well, maybe just one set. I was already done with my workout and about to pack up when Mr. Bacon stops by looking all incognito in his hat and sunglasses and starts doing some chin-ups. Well…maybe I can squeeze out a few more reps and stick around a little longer. Here’s how it went down:

Me: Excuse me?
Kevin Bacon: (just gives a look)
Me: May I jump in and do some chin-ups?
Kevin Bacon: (politely) Yeah, yeah. Sure
Me: Thank you. (proceeds to do pathetic chin-ups due to fatigue)

WE WORKED OUT TOGETHER! 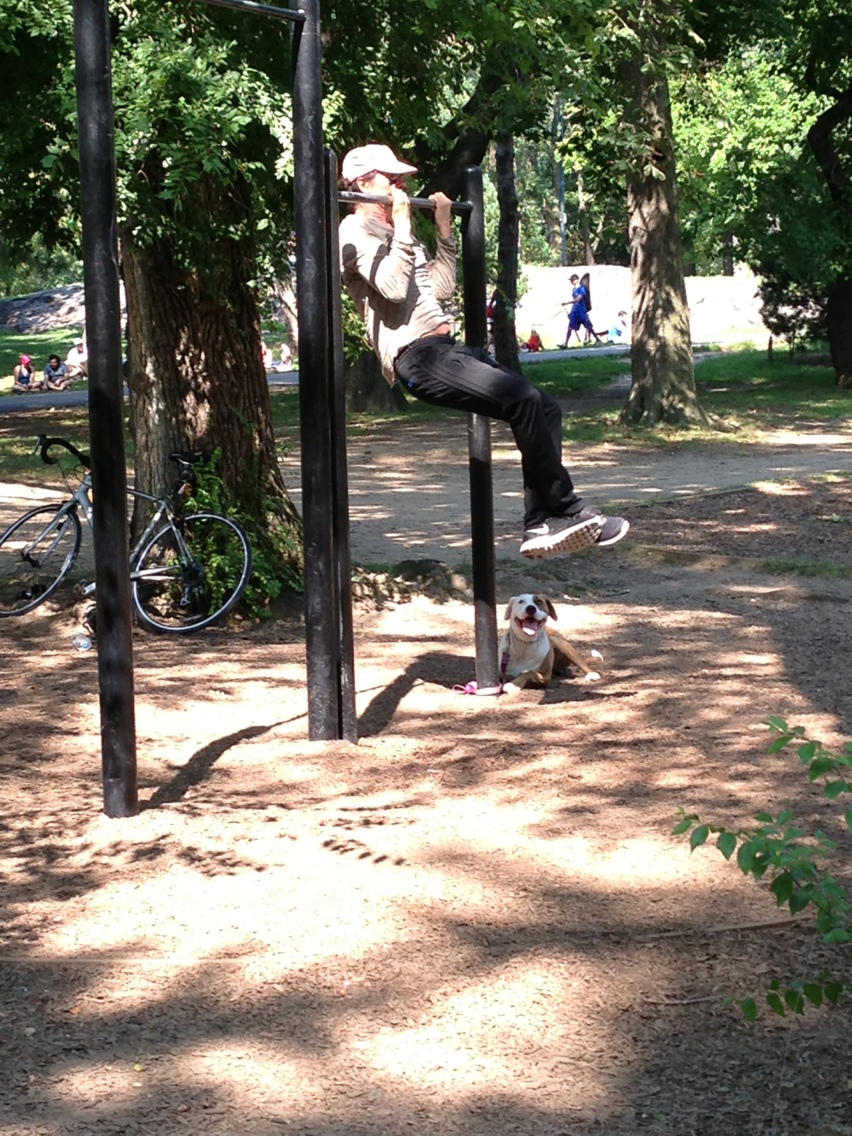 I feel a little guilty about taking this sneaky photo.

For email updates on Blitz Your Body, please click on the box to the right. Oh and feel free to leave me a comment!